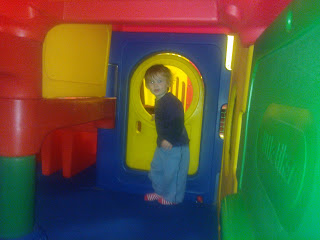 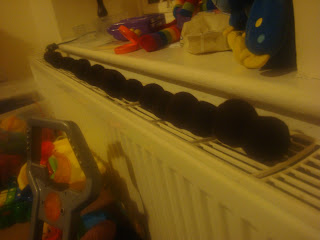 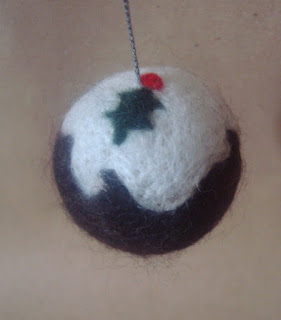 I still haven't captured a nice photo of the handspun warp and weft scarf I completed while demonstrating at Coastal Currennts,  so busy taking daily photos, there haven't been any photos of anything else happening.....this month does look pretty hectic, hopefully things will slow down in December!
Posted by Joanna at 12:10 PM

I love the shot of the protopuddings sitting on the radiator. It always surprises me how dry felt balls feel when I take them out of the washer, I expect them to be soggy and they're not.

rehabgad1 said...
This comment has been removed by a blog administrator.
9:29 AM

Good write-up. I definitely love this site. Keep it up