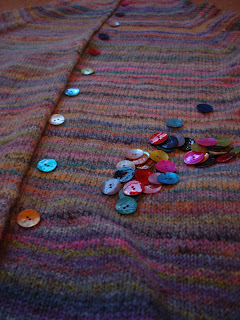 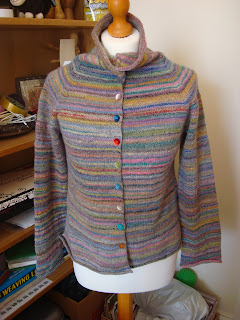 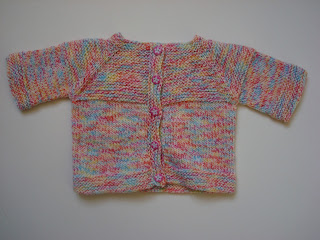 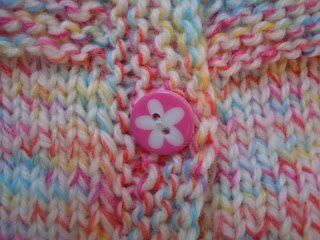 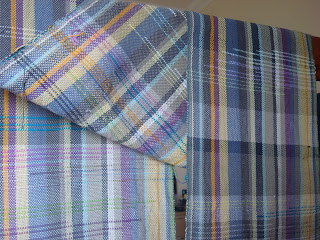 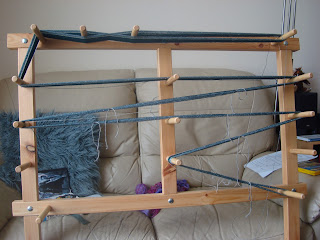 I am jealous of the ease with which you put buttons on garments. For me that's the stage where the wheels fall off, they're too big/small, the wrong colour or totally perfect but too few in number.

My fabric is coming in 5 yard lengths at the moment, I'm winding with a cross at both ends for matchy stripes. Not very Saori at all.

Unknown said...
This comment has been removed by a blog administrator.
6:16 PM