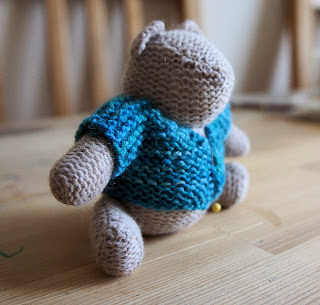 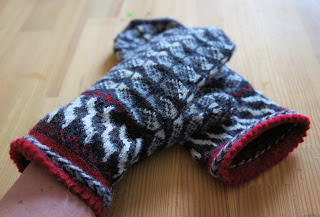 Loving your Latvian mitts, one day I'll be brave enough to give them a try!